Or login with email

Add an article with images and embed videos.

A collection of images

Upload a video or embed video from Youtube or Vimeo.

Upload your audios and create your playlist.

As the coronavirus scare is taking toll of major events across the globe including the ‘Tokyo Olympics’ the IPL (Indian Premier League) looks on its radar. However, a statement by the BCCI President Sourav Ganguly cleared such speculations.

As the coronavirus scare is taking toll of major events across the globe including the ‘Tokyo Olympics’ the IPL (Indian Premier League) looks on its radar. However, a statement by the BCCI President Sourav Ganguly cleared such speculations.

Ganguly said that the 13th edition of the world’s richest cricketing league would not be postponed. This comes at a time when Maharashtra Health Minister Rajesh Tope said that discussions are on in the government. The 13th edition of IPL is scheduled to kick start from the 29th March. 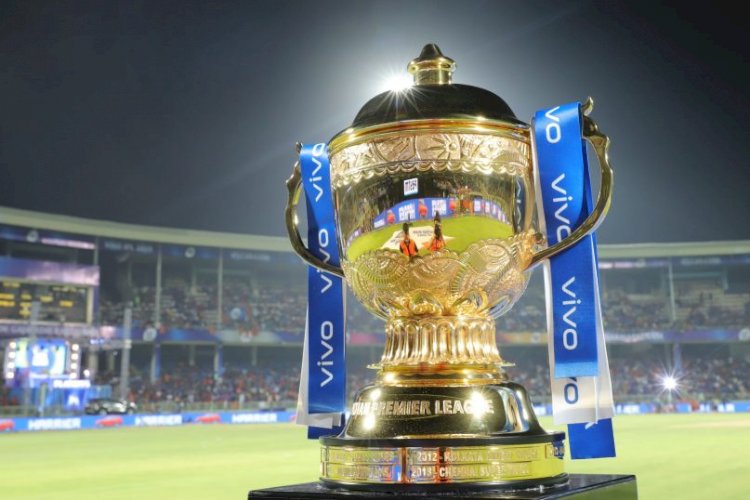 “There is always a danger of spread (of contagious diseases) when people gather in large numbers. Such events can always be organized later. So discussion is on whether to postpone the IPL,” said Rajesh Tope.  Contrasting to this Ganguly confirmed that the event would go as per schedule.

“It’s on…and BCCI will take all protection (against coronavirus),” Ganguly said when asked how the board was dealing with the coronavirus outbreak. Senior officials from the BCCI confirmed that the board would replicate the precautionary guidelines recommended by the government.

The same would be send to players, franchises, airlines, team hotels, broadcast crews and everyone else involved in the running of the tournament.

Now Voter ID cards to be linked with Aadhaar

Lockdown likely to be extended beyond 14 April, hints PM...

Dhanaulti, a Small Uttarakhand Town, is Becoming a Major...

With Mussoorie - the Queen of the Hills - becoming over-crowded, people are now...

Apple Watch Series 5: Here's What it May Look Like

The Apple Watch Series 5 will be powered by watchOS 6.0, while also featuring an...

The Apple iPhone 11's best price can be availed with a combination of bank discounts...

Is this the Star Wars game you've been looking for?

Nokia's first smart TV is expected to launch in India by December.

Once a Popular Destination, Jaisalmer has Sadly Fallen...

Around 2/3rd of Jaisalmer was brought within the ambit of the Protected Area Permit...

This site uses cookies. By continuing to browse the site you are agreeing to our use of cookies Find out more here